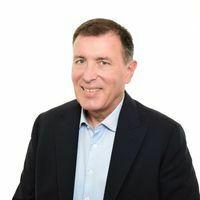 Laurent Segalen is a franco-british clean energy investment banker. He is the founder of Megawatt-X, the London-based Energy transition meta-platform that listed more than 15GW of Wind and Solar transactions last decade. His career in Clean Energy spans over 25 years, from Director at PWC, Fund Manager at Natixis/Mirova to Managing Director Clean Commodities at Lehman Brothers then Nomura.

During his career, he traded more than USD1bn of carbon allowances and credits. He was awarded Environmental Deal of the Year 2006 by Environmental Finance. As one of the founding members of the GhGProtocol, he co-invented the “scope 1, scope 2, scope 3” emissions concepts, and helped the EU Commission create the ETS